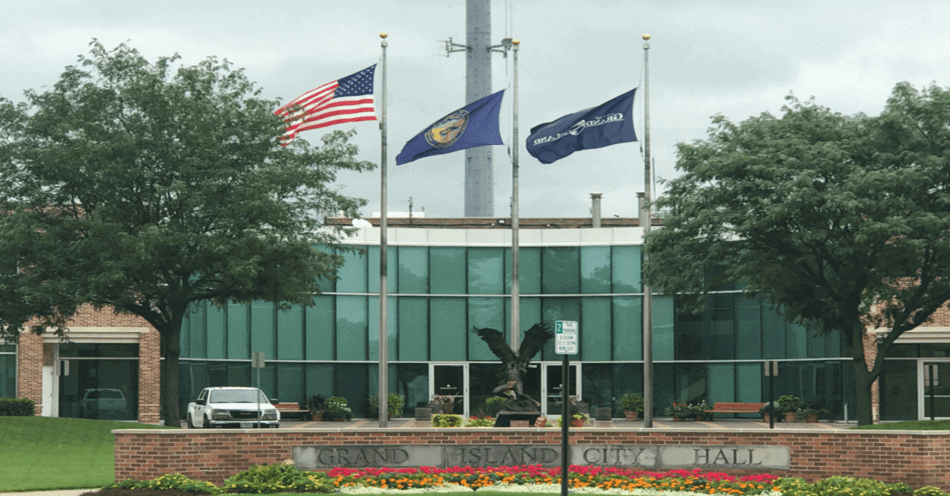 Collins said, “I’ve enjoyed my time living in Grand Island and working with the city has been a real pleasure. However, it is time for me to retire.”

Mayor Steele said, “I anticipate a seamless transition in leadership will occur with Keith Kurz appointment and the council’s approval. Keith will move forward with a team of dedicated individuals and believe the department’s continued success will not be deterred.”