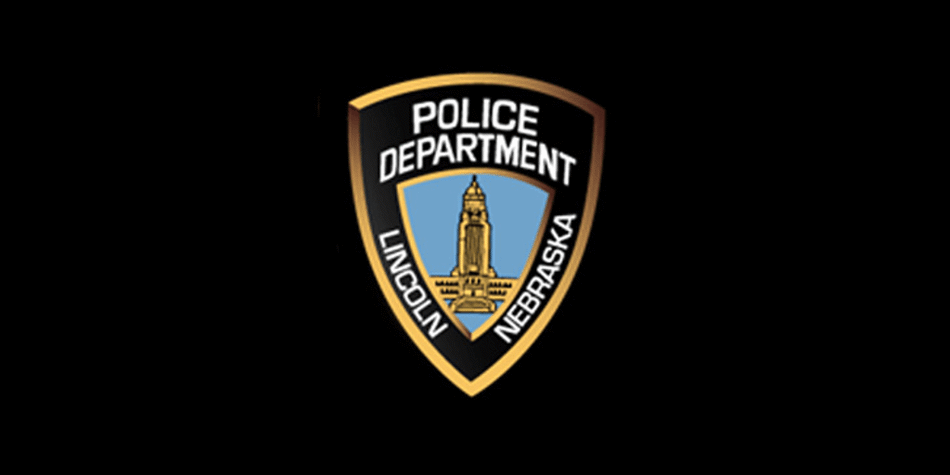 Man sentenced to 70 years to life in Lincoln officer's death

LINCOLN, Neb. (AP) — A 19-year-old man who shot and killed a Lincoln police officer has been sentenced to 70 years to life in prison. Felipe Vazquez was sentenced Wednesday for the August 2020 death of Officer Mario Herrera. Vazquez was sentenced to another 59 to 86 years for attempted assault on a second officer, escape, and four gun charges. Herrera died 12 days after he was shot at Vasquez’s Lincoln home. He was shot when Vazquez tried to escape as officers were serving an arrest warrant on Vazquez in an earlier stabbing death of another man. Herrera, a 23-year-old police veteran, was the first Lincoln police officer killed in the line of duty in more than 50 years.