Nebraska volleyball rolled on last night, picking up their ninth straight match victory in a sweep at Iowa.  Madi Kubik was again the prime force up front for the Huskers with 13 kills, while Lauren Stivrins equaled her season high with eleven.  Next up for Nebraska is seventh rated Purdue Saturday night at home; the Boilermakers were upset at home by Michigan State in five sets.  Saturday night’s coverage starts at 7:30.

High school volleyball is set to wrap up their regular season tonight before moving on to sub-district and district play next week.  Grand Island Central Catholic closes their schedule tonight at Adams Central – the Crusaders will be the top seed in the C1-9 sub-district next week, taking on the likes of St. Paul, Central City and Doniphan-Trumbull; St. Paul plays at a triangular tonight at Gibbon.  Northwest will host the B-6 sub-district next week.  Grand Island closes out their regular season tonight with a matchup against Lincoln North Star for fifth place at the Heartland Athletic Conference tournament in Lincoln.  The Islanders appear to have locked up the second seed in the A-3 district at Lincoln Southwest – official pairings will be announced today.  High school football wraps up regular season play in six man and eleven man divisions this week – the eight man football playoffs begin statewide today.  Tomorrow, the next wave of NSAA state championships will be held as Kearney Country Club hosts the state cross country meet.

Central Nebraska boxing standout Blake Quintana gets a title shot this weekend for the American Boxing Federation featherweight championship.  At age 22, Quintana takes a 4-0 professional record up against 35 year old Brandon Chambers, who enters the title bout with a 5-0 mark. 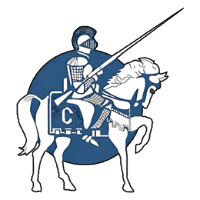 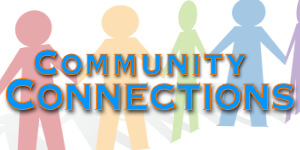 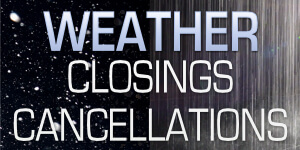 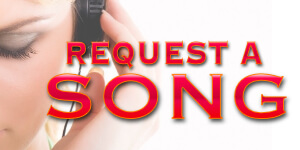 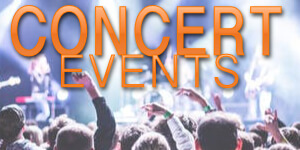 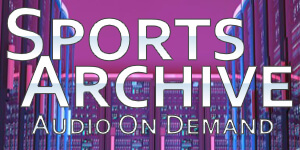 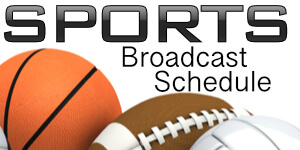 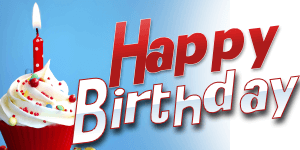 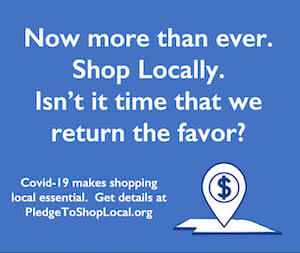