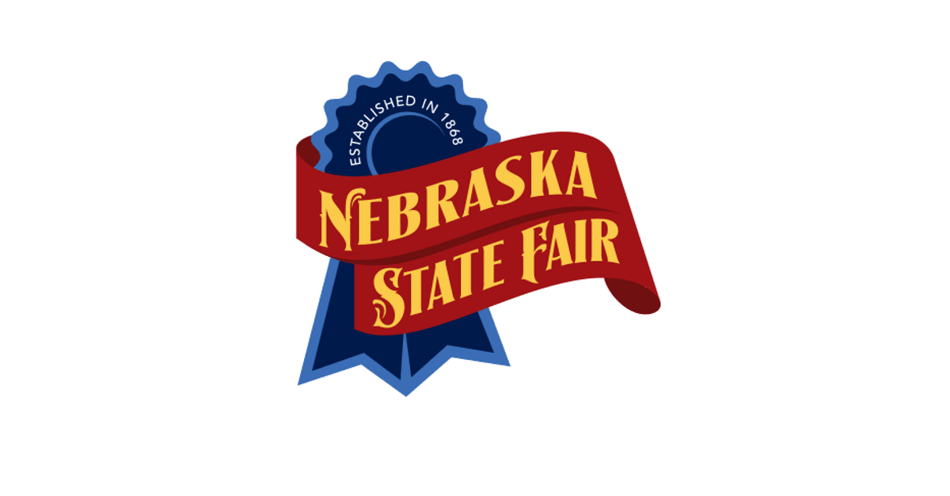 Priscilla Block will be the opening act for the show on the Bristol Windows Stage at Anderson Field.

“We’re pleased Flo Rida was available and agreeable to join us at pretty much the last minute for this year’s state fair,” said Bill Ogg, State Fair Executive Director.

Tickets will be available at 12 p.m. at statefair.org and are $49 for general admission and $69 for the pit.

Raised in the rough Miami neighborhood of Carol City, Flo Rida first burst onto the music scene with his debut album, “Mail on Sunday,” in 2012. His first single, “Low,” featuring T-Pain, reached No. 1 on the Billboard Hot 100 chart.

Subsequent albums produced hits such as “Club Can’t Handle Me,” featuring David Guetta, “GDFR” and “Whistle,” which reached No. 1 in 20 countries, including the U.S.

Other acts featured in the Nebraska Lottery Concert Series include Jeff Dunham, Brantley Gilbert, Los Tucanes de Tijuana and the “Happy Together” Tour.