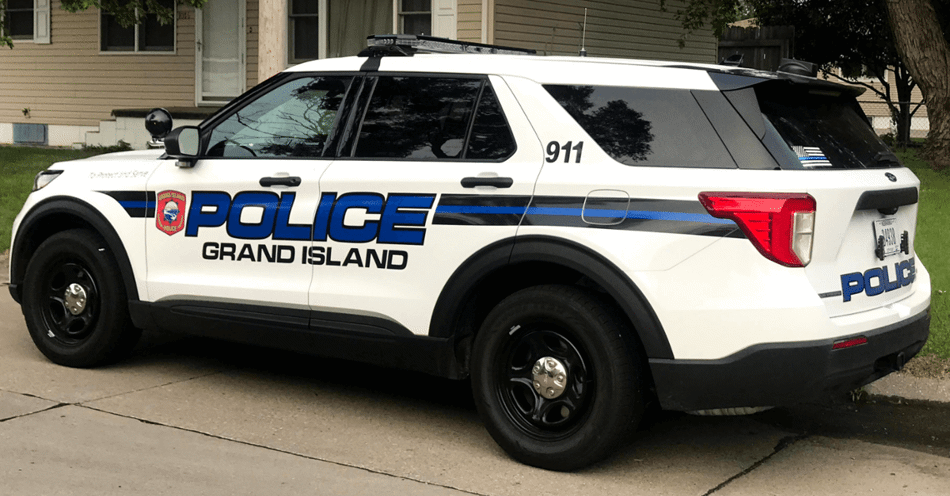 A Grand Island man has been arrested after threatening another man’s life.

Matthew Stout was contacted and arrested after he reportedly threatened a male and a female with a large hunting style knife.

Stout threatened the male by telling him he was going to die while holding the knife to him. The female felt her life was threatened as she was with the male victim.

Stout was also found to be a convicted felon which prohibited from possessing the knife and used the weapon to commit the threats.

Matthew Stout was arrested for Terroristic Threats, Felon in Possession and Use of a Weapon to Commit a felony.