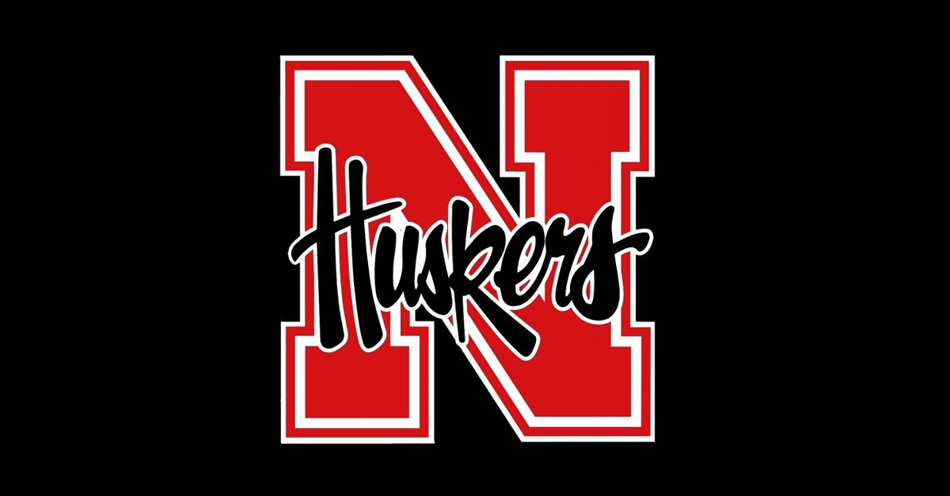 Lincoln -- A total of 147 Husker student-athletes were honored Wednesday, as the Big Ten Conference announced its spring and at-large Academic All-Big Ten teams this afternoon.

To be eligible for Academic All-Big Ten selection, students must be on a varsity team (verified by being on the official squad list as of May 1 for spring sports), have been enrolled full time at the institution for a minimum of 12 months and carry a cumulative grade-point average of 3.0 or higher.